Is Jim Hensley Hitch Worth The Money?

Is Jim Hensley Hitch Worth The Money? 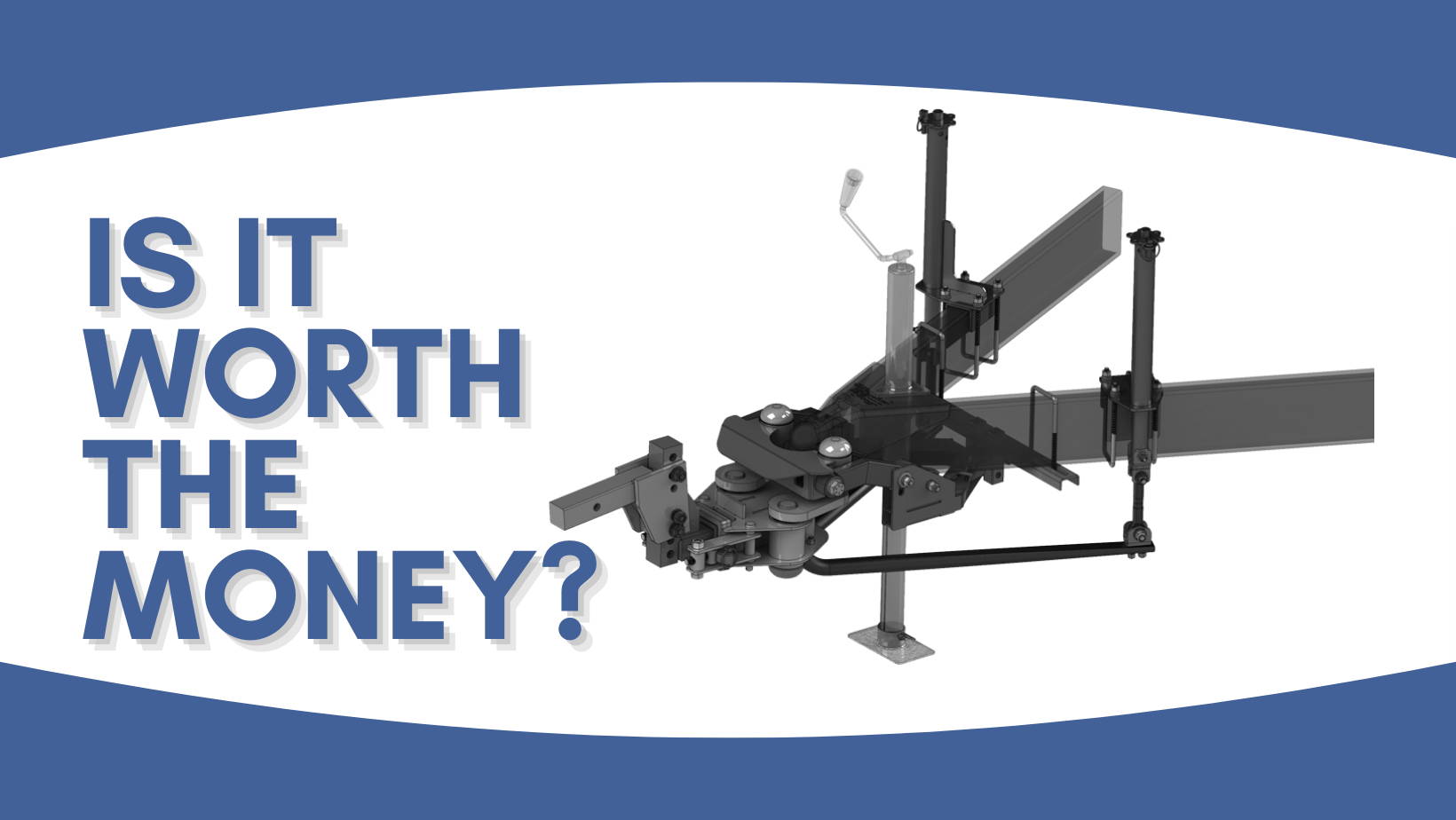 Jim Hensley, the inventor of Hensley Arrow hitch and ProPride 3P, built a simple prototype of his converging link design in 1972 and found it worked effectively. Jim conducted a patent search in 1976 and discovered that there was nothing even remotely similar to his concept. He then decided to devote more time to the Hensley hitch.

When Jim failed to interest anybody in the manufacturing, he instead set up, built, and sold the system himself. The Central Innovative (CII) manufactured the Eliminator Towing System and sold its first one in August of 1992.

In 1993, Jim got an inquiry from Colin Connell about the Eliminator. Colin had purchased an Eliminator and used it on his own 24' Starcraft travel trailer. He was so taken with it that Jim allowed him to license the patent. Colin established Hensley Mfg. Inc. to manufacture and sell the hitch, now known as the "Hensley Arrow® Hitch."

Jim continued developing innovative solutions that were never implemented by Hensley Mfg. The 10-year Vice President of Hensley Mfg., Sean Woodruff, left the firm for this along with many others.

Jim Hensley and Sean Woodruff built the most sophisticated hitch ever - the ProPride 3P®. It was launched in October of 2007.

How much does Jim Hensley hitch cost?

A Jim Hensley Hitch can cost you over $3,600, which is more expensive than a standard anti-sway trailer hitch, which can cost anywhere from $500 to $1,000.

Thinking about buying a new truck that can cost $50,000 and a travel trailer that can cost $70,000 for a combined value of 120,000+? That makes the ProPride 3P® Jim Hensley Hitch a very small percentage of the overall value of the rig.

While many RV owners still choose the cheaper option because they feel they may get something similar for less money, they must be corrected. Cheaper alternatives do not completely solve the problem. They only reduce sway, they do not eliminate it.

The cost of the product comes with additional benefits that are not readily available with standard hitches and it is backed by a Lifetime Warranty. Spending this amount of money for a hitch is worth far more than the purchase price, and it is likely to last much longer.

There is always a cost-effective way to buy it over time. Get it for as low as $117/month. Check out ProPride Hitch Store.

What exactly is a trailer sway?

Trailer sway, or "fishtailing," is when a trailer begins to move from side to side when you reach a certain speed while towing a trailer. It is the most common issue many trailer owners face.

Ask anyone who has hitched a trailer to the rear end of a vehicle and pulled it down the road about trailer sway and you'll be in for an earful of advice and information. The "white knuckle" effect of the trailer moving around behind a vehicle tends to make for a memorable experience.

While wind is the major problem for RVrs, there are still other factors that cause trailer sway. These include towing speed, bow waves that come from passing trucks, bad roads, downhill travel, improper loading, and poor weight distribution.

Why is the Jim Hensley Hitch worth the money?

The ProPride 3P® Jim Hensley Hitch is the most advanced trailer sway-eliminating hitch design on the market. Here’s why.

There's a reason why it's worth the money - the value, contribution, and exceptional customer experiences it delivers are unparalleled. But most importantly, how much is your family worth to you? The ProPride 3P® is the only one that incorporates all of Jim Hensley's innovations. This is worth every penny!